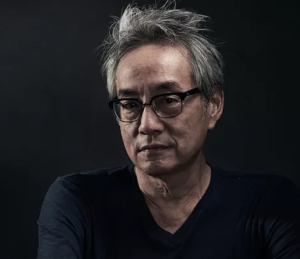 Derek Nakamoto has been a Producer in the Music Industry for more than 30 years. He recorded and performed with Hiroshima of Epic Records. With June Kuramoto, he co-wrote one of the band’s signature songs Thousand Cranes.

Throughout his career, Derek has worked with industry legends including: Herb Alpert, Whitney Houston, The Jacksons, Michael Bolton, and New Order. He produced Teddy Pendergrass’s Truly Blessed and The O’Jays’ For The Love. Both records received Grammy nominations.

Derek recently completed an original score for the PBS documentary “Norman Mineta and His Legacy.” He is currently arranging orchestral music for MARTH to be recorded and filmed in Prague at Smetana Hall.